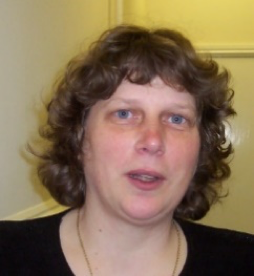 (Foundation Governor – appointed by the Diocese)

As a Foundation Governor I have a particular interest in RE and the spiritual ethos of the school. I wish us to be fully inclusive while also reflecting our status a Church of England School. I work as an administrator and am a former parent at the school. I am a member of the Resources Committee and the After School Club management Committee, and I have also recently taken on the role of Safeguarding Governor 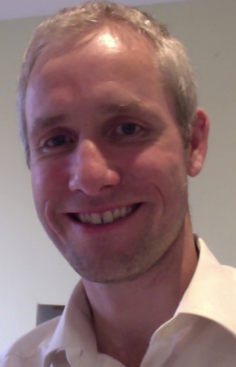 I started on the Governing Body as a community governor in September 2011, and when that role was discontinued, converted to a Local Authority Governor . My connection to the school was through the boys from St. Nicolas who went on to Abingdon School, where I work in year 7 and 8 as a tutor, so I have seen ex-St. Nics’ boys growing up.
I have lived in Abingdon for 11 years and worked at Abingdon School all that time. My sons are at primary school, though sadly not St. Nics! I see my role of LA Governor as a friendly voice from outside the immediate school community; I sometimes appear in a capacity where it might be awkward for staff or parent governors to be serving. As a teacher myself, I contribute to monitoring the academic performance of the school, on the Performance and Standards Committee, and I am the Pupil Premium 'Champion' who monitors the school in their provision of support for pupils. 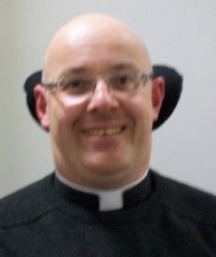 I am Team Vicar in the Parish of Abingdon-on-Thames and have served on the Governing Body since I came to Abingdon in 2010. I lead assemblies and end of term services, and I count it a privilege to have the role I do in school. I am also SEN Governor, working closely with Liz Mathers, the SENCO.  Given my own personal experience as someone who suffered a birth injury, resulting in Cerebral Palsy, I am passionate about children with any kind of additional challenge: their inclusion, appropriate care and support, that they make the best possible progress in the whole of their development. 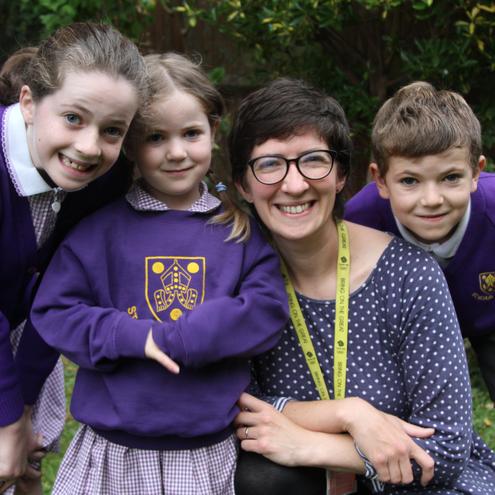 I have been a parent governor since Spring 2013 and am part of the Performance Standards committee, as well as being Governor link for English/Literacy. My children are in Year 5, Year 3 and our youngest started in Reception this September. I work at King Alfred's Academy in Wantage, teaching secondary English, but also supporting six local primaries with their literacy interventions. 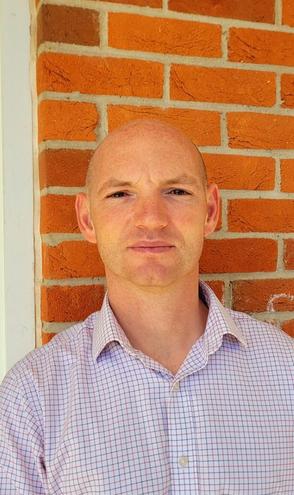 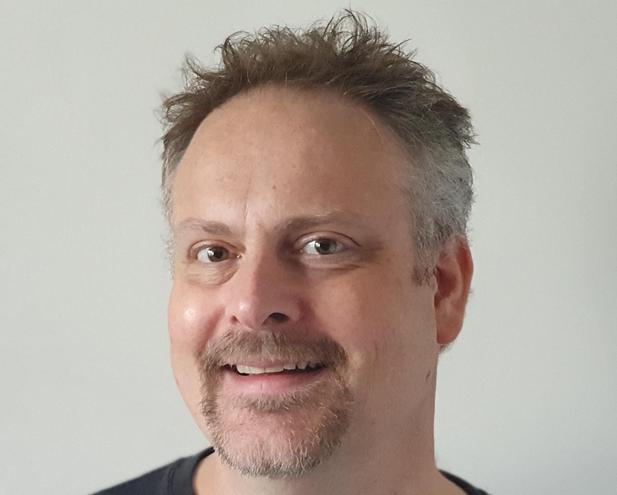 I am proud to have been a Parent Governor at St Nicolas since 2019. I put myself forward originally due to a keen interest in education and hoping the 30 years of experience in Project Management, Technology and Business would be useful. Both of my children have been part of the school family from Reception; my daughter has now moved on to Didcot School for Girls and my son is now in Year 6. During this time, I have been proud to watch my children learn and grow, as the school has become one of the best Primary Schools in Oxfordshire under the current excellent leadership team. I look forward to working ever closely with the leaders and teachers at St Nicolas to realise the vision of an outstanding school for all. 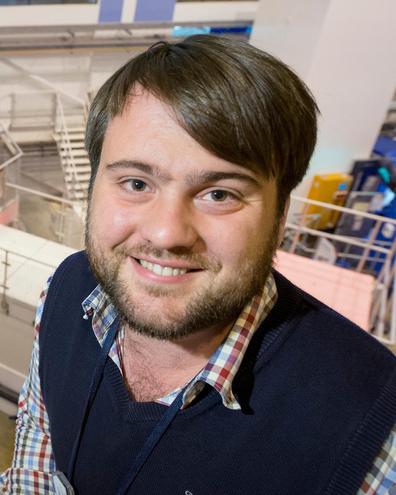 For some years I had wanted to support local primary education, so I was delighted to have been elected as a parent governor at St. Nic’s in spring 2021. My daughter is currently in year 1. I sit on the performance and standards committee, and I am the Governor link to the modern foreign languages and gifted & talented curriculum areas. I am a Lecturer in Physics at University College London, a visiting Lecturer at the University of Oxford, a visiting academic at the Rutherford Appleton Lab near Didcot, and I am especially passionate about science in education for all. 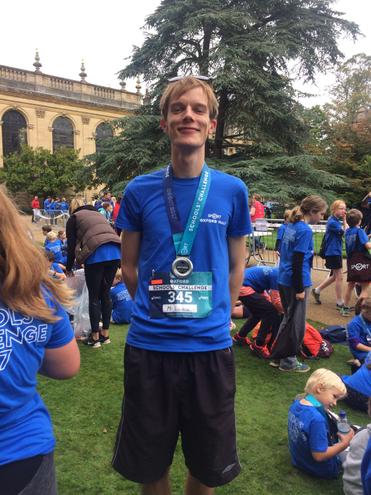 I have been a foundation governor since spring 2018 and am part of the Performance and Standards committee, where I am able to use my professional skills to support and challenge the school in their academic performance. I have been working as a teacher at a primary school in Oxford since 2013 though know St Nicolas and its community through living in Abingdon. Outside of school I enjoy running and being creative through woodworking. 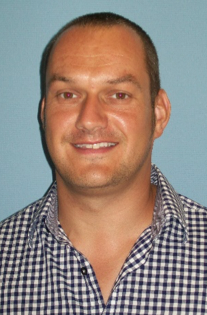 (Headteacher Governor – by right of position in school)

I became Headteacher of St Nicolas in September 2015 after spending 8 years as deputy head at Windmill Primary School in Headington. The school is always looking to improve and every member of the school team understands this. We celebrate the good times and we support each other when times get quite demanding, continuing to learn and develop along the way. When I’m not in school, I have two lovely sons who always look forward to spending time with their Daddy and a very supportive and wonderful wife. Away from school dynamics, performing in a band for 19 years has been the perfect tonic in remembering to find time for myself.

I have been teaching for 14 years, both in the UK and abroad.  In 2012 I joined St Nicolas as a Year 6 teacher.  In 2014 I took up the Key Stage One Coordinator position and moved down to teach Class 5 in Year 2, where I am currently teaching.  In my 8 years at St Nicolas I have been lucky enough to coordinate Literacy throughout the school.  It remains an absolute pleasure to work with the fantastic pupils and dedicated staff at St Nicolas.  I live in Abingdon and have two primary age daughters of my own. I enjoy music and cricket. 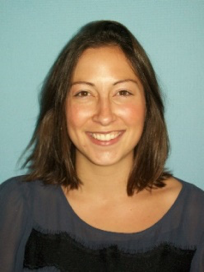 I joined St. Nicolas in 2008 as a year 1 teacher. I have since taught in different year groups which has given me the opportunity to get to know the children and school well. I am currently the Deputy Head, responsible for Pupil Premium and assessment across the school. St. Nicolas is a fantastic school with a great community and children who are happy and hardworking. I feel lucky to work with such committed and supportive staff and parents. As a staff governor I am involved in working with others to continue the schools improvement. I live in Wantage where I enjoy running and walking my dog in the surrounding area!

Clerk to the Governing Body

* Post lock down all Governor Meetings (initially designated as Full Governors, Resources or P&S) were Open. The number of possible Meetings which a member might have been expected to attend thus differ according to the Committee on which they sit. ** started/left mid year